TAIZ, The army, supported by popular forces, on Friday killed and injured tens of mercenaries of the US-backed Saudi-led aggression coalition in Taiz province, a military official told Saba.

The official said that that happened when the army foiled the mercenaries' infiltration in Mafalis area of Hayfan.

The artillery force shelled other gatherings for mercenaries in Wazaia junction, he added, affirming that tens of them were killed and wounded during the attack. 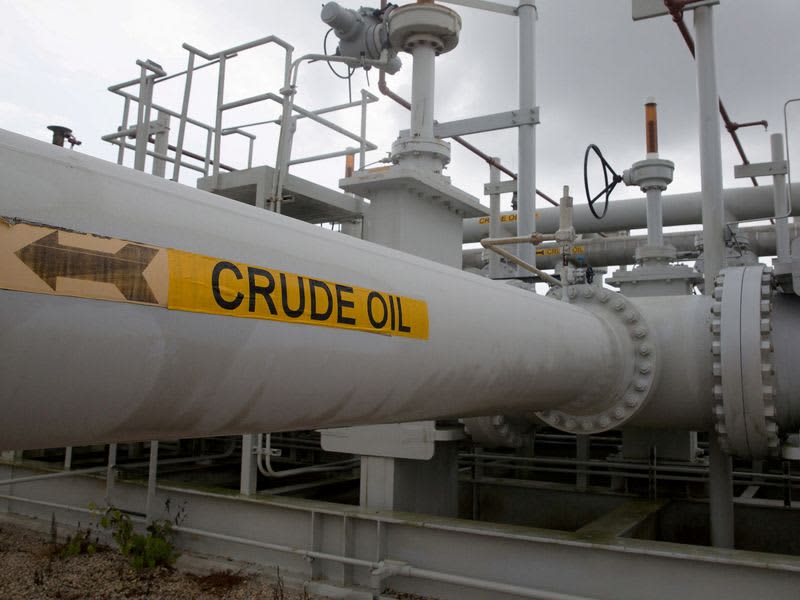