Britain and Iran have named their respective ambassadors for the first time since 2011 as relations between the two countries continue to improve.

British officials on Monday named Nicholas Hopton as ambassador to Tehran, upgrading his diplomatic role. He had previously been serving in a lower position at the British Embassy in Tehran.

In Iran, the state TV on Sunday reported that the Islamic Republic appointed its envoy to London.

The report said Hamid Baeedinejad, who has served on the Iranian team to the nuclear talks in Geneva that resulted in the landmark agreement between Tehran and world powers last year, presented his credentials to Foreign Secretary Boris Johnson.

Following Hopton's appointment, Johnson said he hopes the decision to name an ambassador will allow the two countries to talk "more directly" about human rights and other concerns, including the implementation of a nuclear deal between Iran and world powers.

The exchange of ambassadors follows the resumption of direct British Airways flights between London and Tehran last week.

In August 2015, and during a visit by British Foreign Secretary Philip Hammond to Tehran, Iran and Britain reopened their embassies. 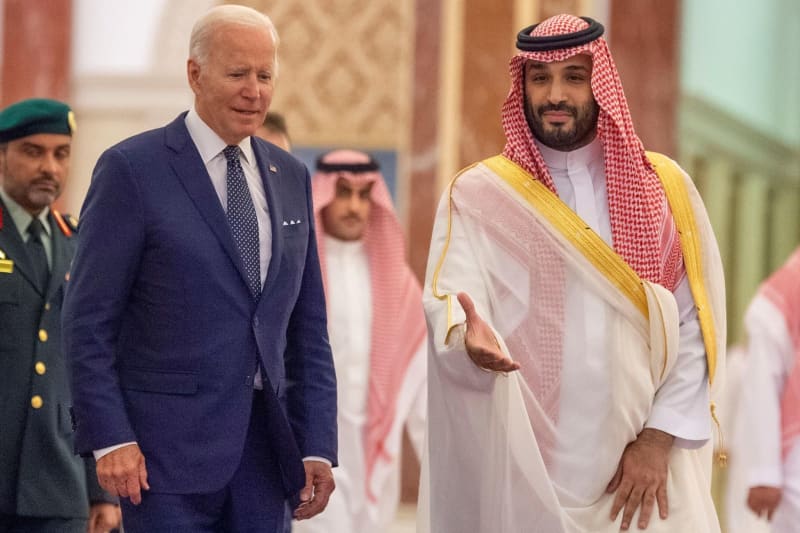 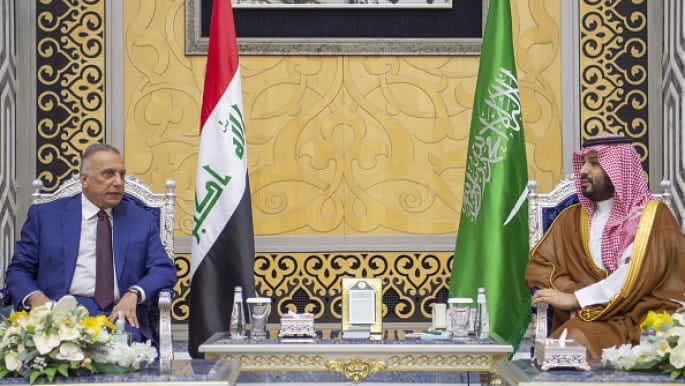 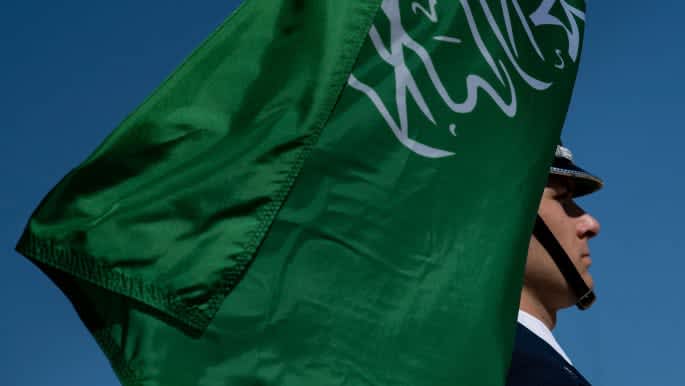 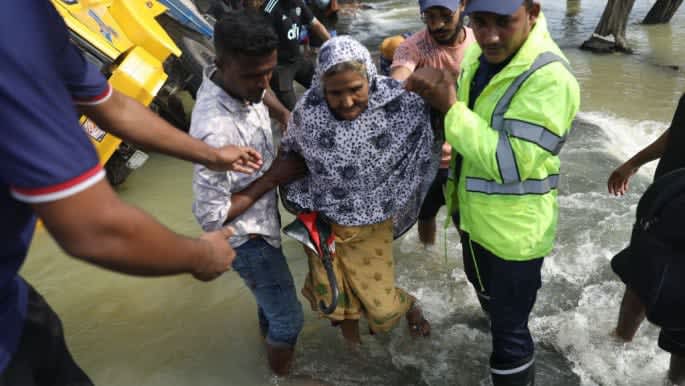 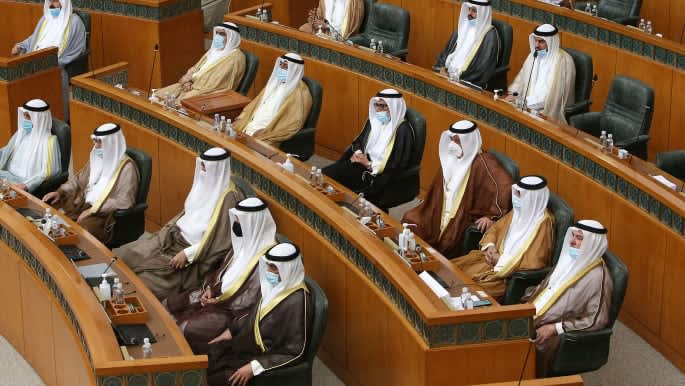 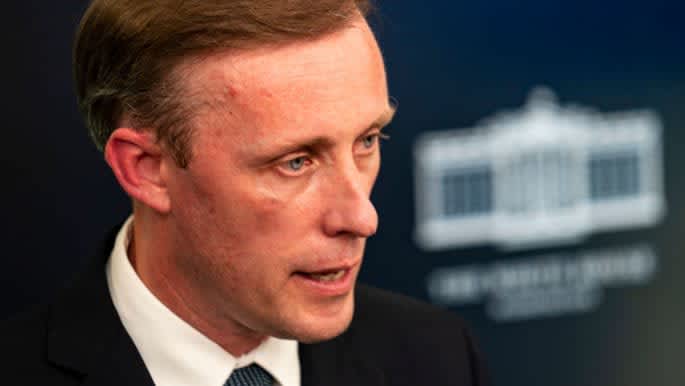