Yemen-based rebels who have been fighting a Saudi led coalition, creating the world's worst humanitarian crisis, said they were responsible for the aerial assault early on Saturday, but the United States said there was no evidence to back that up, and accused Iran of an unprecedented attack on the world's energy supply.

Iran firmly denied any responsibility on Sunday, and reportedly increased tensions around the region by pointing out that US facilities were within range of Iranian missiles.

Saudi oilfields have been the target of attacks by Houthi forces during the past year, which control much of the territory close to the Kingdom's southern border with Yemen, but the attack was unprecedented, with Aramco reportedly saying the impact would be to cut output by around 5.7 barrels per day; more than 5 per cent of the world's supply of crude oil.

In a statement issued by the Spokesperson for Antonio Guterres, he said that the Secretary-General condemns Saturday's attacks on Aramco oil facilities in the Eastern Province in the Kingdom of Saudi Arabia claimed by the Houthis, and calls upon all parties to exercise maximum restraint, prevent any escalation amid heightened tensions, and to comply at all times with International Humanitarian Law.

On Saturday, UN Special Envoy for Yemen, Martin Griffiths, described the military escalation as extremely worrying, and urged all parties to prevent such further incidents, which pose a serious threat to regional security, complication the already fragile situation, and jeopardize the UN-led political process.

Tensions rose in June between Iran, the US, Saudi Arabia and nations involved in the global oil trade, over the key oil shipping lanes around the Strait of Hormuz and the Gulf of Oman, involving tankers damaged at sea, leading to the downing of both Iranian and US drones, while other tankers were seized. 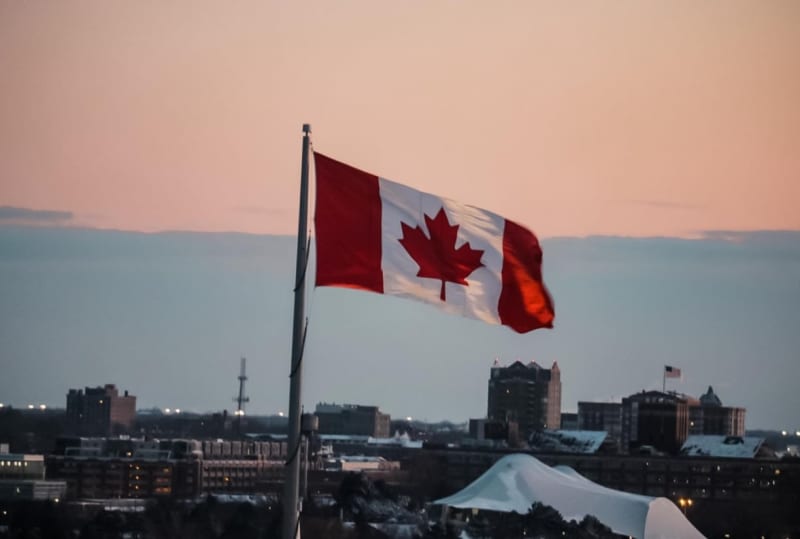