A new study by the International Monetary Fund says the economic impact of conflict in the Middle East and North Africa is "massive and persistent" bringing soaring inflation, hurting the value of currencies, and sparking a flood of refugees to neighboring nations.

The report's authors say war has cut Syria's gross domestic product by half, shrank Yemen's economy by a quarter or more, while chaos and faltering oil prices trimmed 24 percent from Libya's economy in 2014. Conflict in the Gaza Strip and the West Bank has stalled economic growth for two decades, while the rest of the region advanced around 250 percent over the same period.

The economic stress is flowing across borders with the 1.7 million refugees who fled to Europe, and the three million who moved to Turkey. Caring for refugees is putting serious strains on host nation budgets and tolerance. The conflicts also scare tourists and investors away from the region, which can significantly cut the area's economic growth rate.

The IMF study says wise economic policies can limit the impact of conflict, but are difficult to implement. It says governments need to safeguard economic and social institutions, and protect human life, without drowning in debt.

The tasks are complicated by the tendency for conflict to make policymakers more partisan, and less willing to make economic reforms that could help longer-term economic growth. And some policies implemented in haste can have unintended consequences. For example, new rules intended to keep insurgent groups from moving money easily across borders can also reduce the badly-needed flow of remittances and trade.

The global lender says international institutions should offer guidance and money, and work for inclusive growth that helps avoid future conflicts. The study says once conflicts subside, it is important to strengthen the private sector so it can be an engine of job growth. 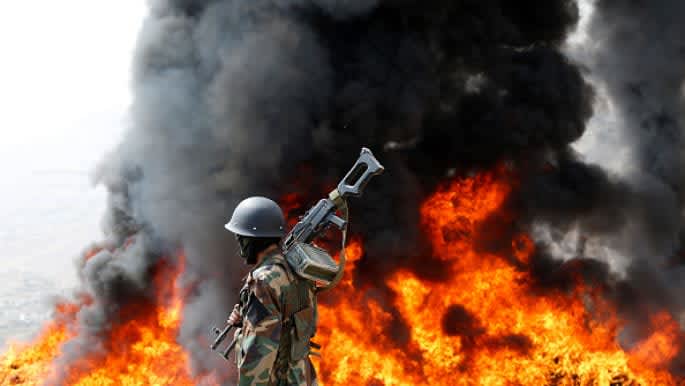 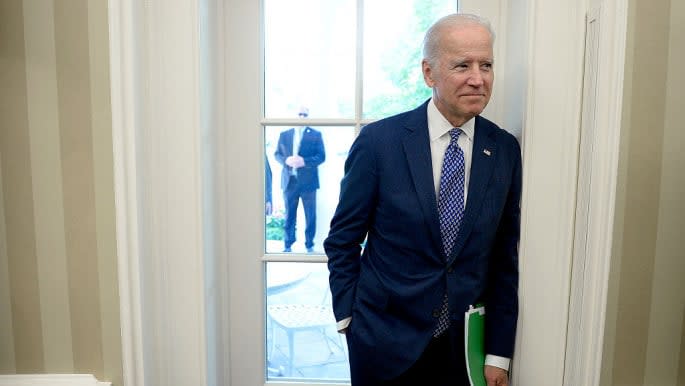 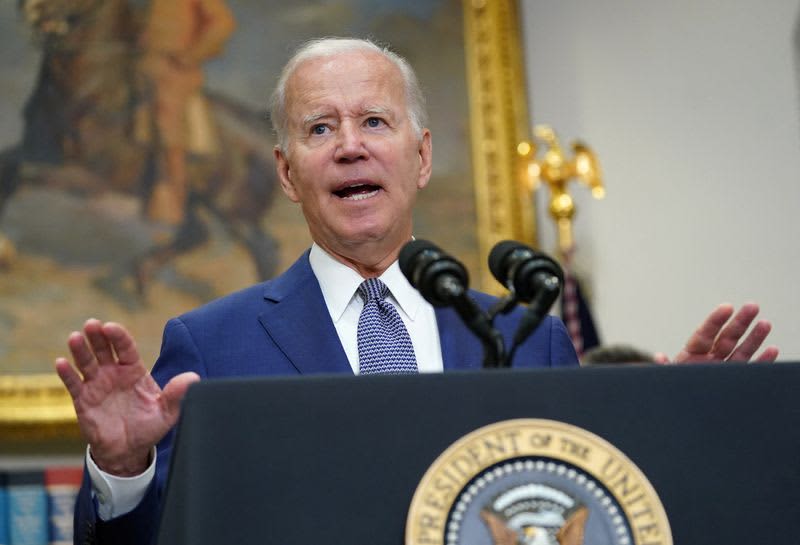 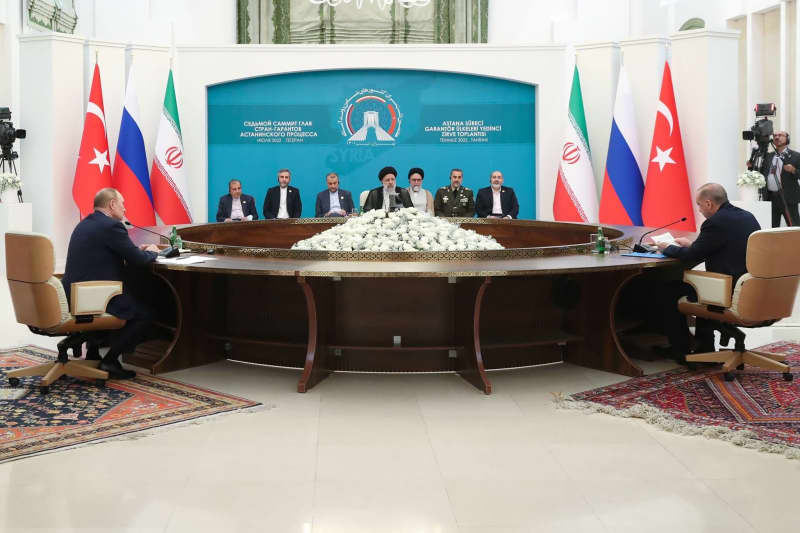 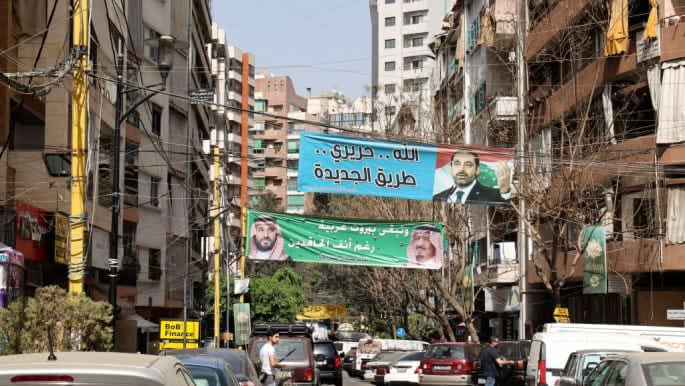 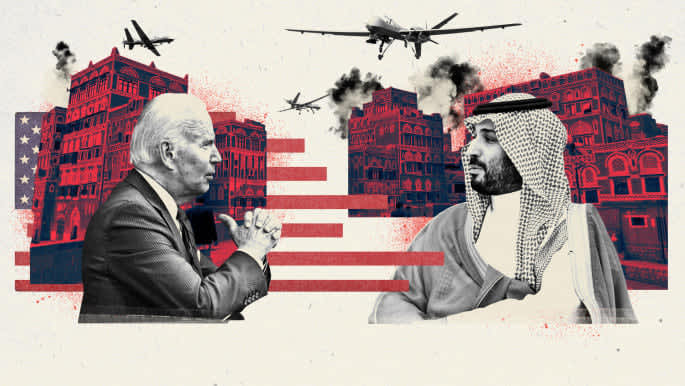