As Yemen’s 2011 Youth Revolution gradually wound down, leaving Sana’a in need of rehabilitation and recovery, the capital city has witnessed a surge in volunteer efforts by both male and female youths. photo by Luke Somers

On Wednesday, 12/12/12, the capital city of Sana’a underwent Yemen’s largest cleaning campaign. A volunteer youth initiative called “Our Yemen – Let’s Start from Here” was organized under the supervision of the Mayor of Sana’a.

Members of different civic groups and even the armed forces, as well as elementary, high school and university students, participated in the one-day campaign.

The campaign targeted around 22 square kilometers of main streets and sub-districts, in addition to various facilities, institutions and administrative buildings in the capital.

The aim of the campaign was to make December 12 an annual occasion to focus on cleaning the city and spreading the concept of hygiene throughout communities.

For his part, Abdel-Qader Hilal, the Mayor of Sana’a, said the establishment of the national campaign to promote cleanliness would serve as an annual tradition to be adhered to by local authorities every year.

He also pointed out that the efforts aimed to expand community participation and provoke action from local authorities to upgrade the level of hygiene in Sana’a.

Abdulrahman Al-Qirbi said, “What led me, along with workers from my company – Bait Al-Donut – to participate in the campaign today was a national effort to maintain hygiene. Our participation isn’t strange – it’s possible because of the ethics of Yemenis. We would like to contribute to our city’s cleanliness.”

Minister of State and Member of the Ministers Council Hassan Sharaf Al-Din said the idea itself is very simple, but “has very important dimensions.” From what he saw, the campaign gathered people from all different backgrounds, categories and classes for one mutual aim. 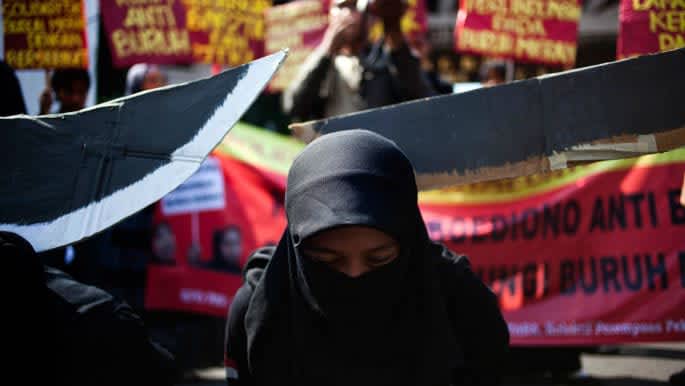