Minister of Youth and Sports Mohamed Hussein al-Mu’ayyadi, blessed the broad victory of the national youth team over his counterpart Guam by 10 goals in Friday’s third round of the Asian qualifiers. The Minister al-Mu’ayyadi congratulated the players, who provided a level that enabled them to continue competing for the abduction of the AFC Finals…

END_OF_DOCUMENT_TOKEN_TO_BE_REPLACED

Minister of Youth and Sports Mohamed Al-Moayyadi congratulated the national junior team on reaching the quarter-finals of the Arab Cup currently being held in the Algerian city of Oran.Minister Al-Moayyadi said in a statement to Saba that the Yemeni pl…

Minister of Youth and Sports Mohammed Al-Moayyedi congratulated the victory of the junior national team over its Omani counterpart with three goals.The minister praised the performance of the junior team in its first match and its well-deserved victory…

Weeks of exceptionally heavy seasonal rains and floods have caused havoc across Yemen, killing dozens of people and destroying homes, agricultural land, roads and vital infrastructure, at a time when millions were already impacted by the conflict’s dee… 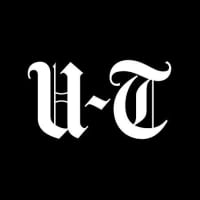 Published by
The San Diego Union-Tribune

EUGENE, Ore. — In an interview four years ago, 16-year-old Ukrainian high jumper Yaroslava Mahuchikh was asked to name her sporting hero. “I like watching Maria Lasitskene,” she replied. Lasitskene is the Russian high jump queen, who at the time had won back-to-back outdoor world championships and was in the midst of a 45-meet win streak. She’s since added another world title and an Olympic gold medal, and she’s one of nine women in history to clear 6-foot-9 — or jumping over LeBron James. The women’s high jump final at the World Athletics Championships is Tuesday night at Oregon’s Hayward Fie…

END_OF_DOCUMENT_TOKEN_TO_BE_REPLACED 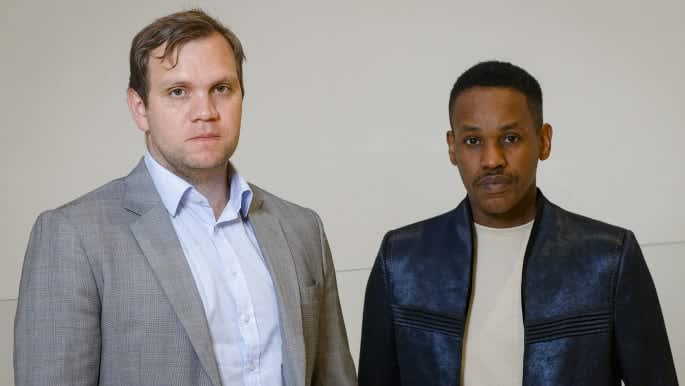 Survivors of torture at the hands of UAE security forces gave gut-wrenching and chilling personal accounts at a press conference in Geneva on Monday, ahead of the latest session for the UN Committee Against Torture. The press conference, held online and at the Geneva Press Club, followed a report jointly authored by MENA Rights Group and the Emirates Detainees Advocacy Center (EDAC), published late last month and submitted to the UN committee, which found that “torture is widespread in the country and often goes unpunished”. At its session in Geneva taking place from 12-29 July, the UN Committ…