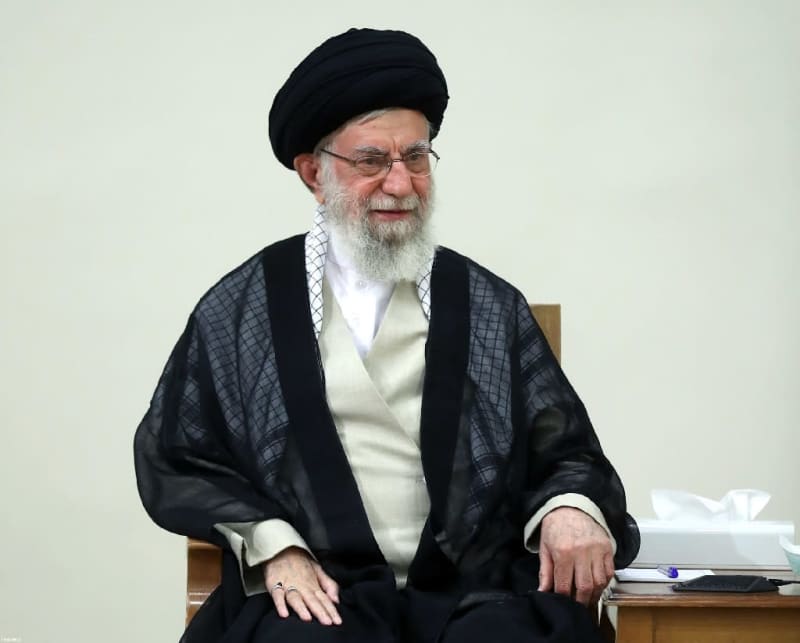 Washington (AFP) – Britain’s spy chief voiced doubt Thursday on reviving a landmark 2015 nuclear accord with Iran, saying Supreme Leader Ayatollah Ali Khamenei remained opposed despite marathon diplomacy with the United States. “If we can get a deal it’s probably the best means still available to constrain the Iranian nuclear program. I’m not convinced we’re going to get there,” MI6 chief Richard Moore told the Aspen Security Forum. “I don’t think the supreme leader of Iran wants to cut a deal. The Iranians won’t want to end the talks either so they could run on for a bit,” he said in a live i…